This Ultra comfortable, Durable, Psychedelic Graphic Design Printed Symbolik Tshirt will keep reminding you and others how ShivaShakti are Inseparable since eternity. 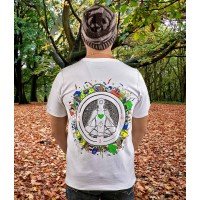 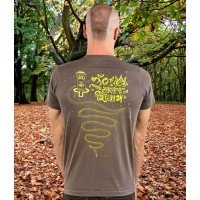 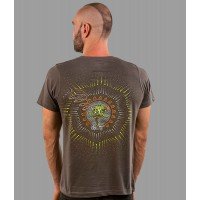