This Ultra comfortable, Durable, Symbolik Tank Top will keep reminding you and others how ShivaShakti are Inseparable since eternity.

This is a Skin tight Garment, designed to Body fit. 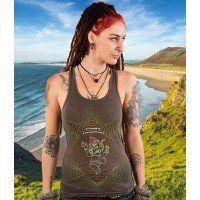 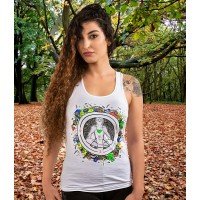 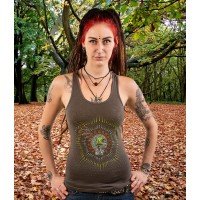